What is the Best Team in MLS?

MLS is more exciting than ever in 2016.  Many clubs are hitting their stride, and rough, cutthroat matches have been the norm.  From the Chicago Fire’s stellar defense to Ignacio Piatti’s high-scoring frenzies on the Montreal Impact, this season has seen some fantastic matches and unexpected turnarounds.

As we get into the late season and playoff talk, the season’s only going to get more intense as clubs like the LA Galaxy ramp up their competitiveness.  Now is a great time to look back at the league’s history and pose the big question: What is the best MLS team?

We ranked five of the top MLS teams this season by the number of MLS Cups won and the records the teams hold.  Read on to find out which teams have dominated the first 22 years of MLS and why they are the best MLS teams in the history of the league.

Have your own rankings based on some other standards?  Wildly disagree?  What teams have the brightest futures?  Let us know in the comments below! 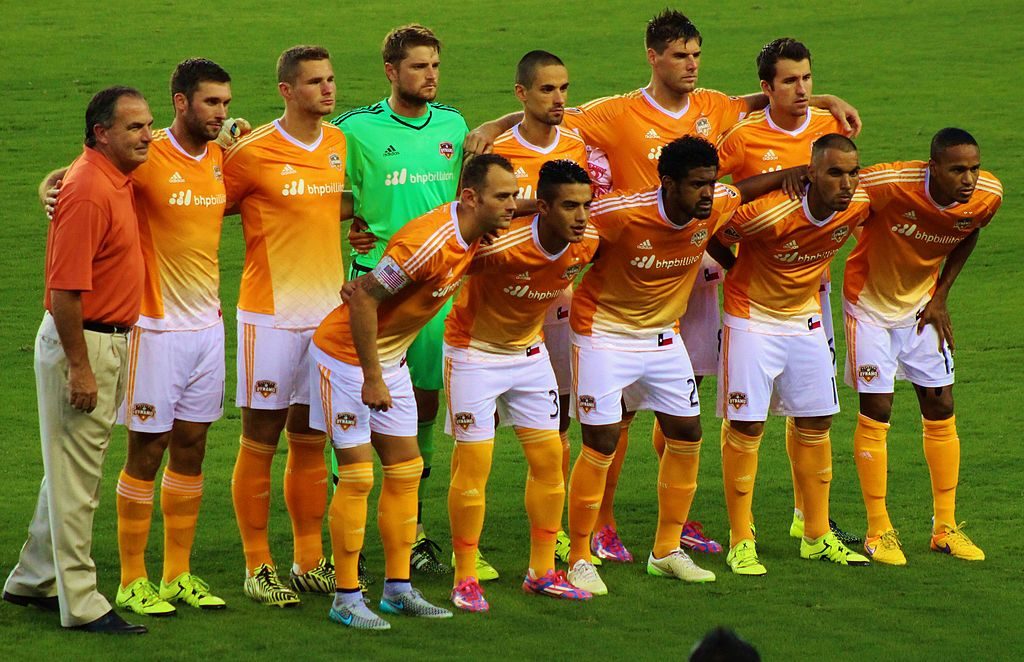 The Dynamo came out of the gate with two MLS cups in their first two seasons (2006, 2007).  With eight players on the MLS’ all-time best postseason Best XI and the first MLS goal to be scored on Mexico soil in 2008, the Dynamo is a new team with monumental accomplishments.

They have plenty of potential to become the best MLS soccer team. 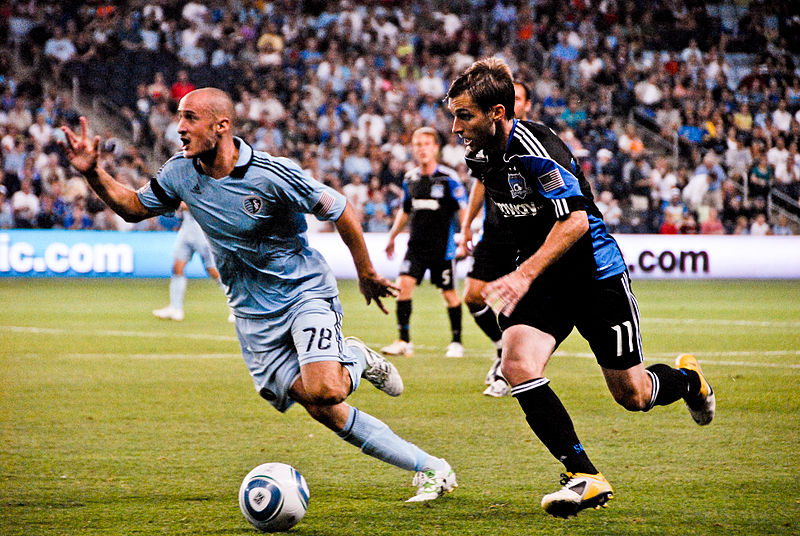 With two cups in 2000 (as the Kansas City Wizards) and 2013, Sporting Kansas City has shown itself to be a steady team rooted in fundamentals and strong defense.

Its 2000 season saw a yet-unbroken low of 29 goals allowed, after being the worst team in the MLS during previous seasons.  We’re hoping the club can turn it around and make it to the playoffs this year. 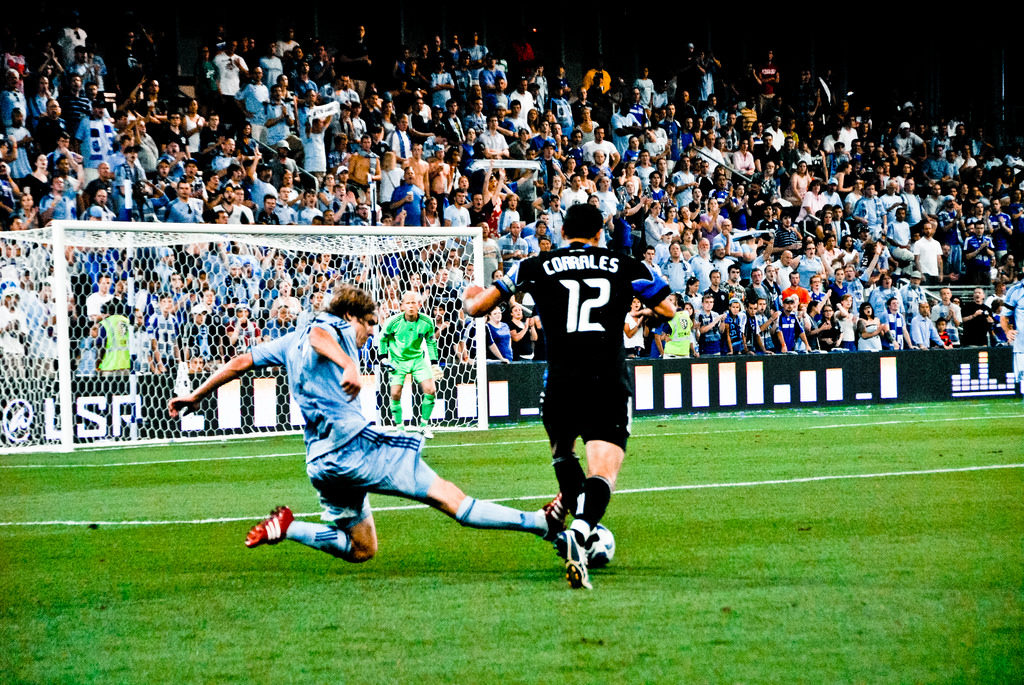 In 2000, the Earthquakes set an MLS record for winning 15 consecutive matches.  They repeated that in 2002.  In 2001, with a new coaching staff including goalkeeper coach Tim Hanley and head coach Frank Yallop, the Earthquakes won their first MLS Cup.

After winning another cup in 2003 and a dynamo 2014 season, the Earthquakes solidified their status as one of the best clubs.

DC United won three MLS cups in the four years between 1996 and 2000.  With all-time MLS greats such as Jaime Moreno, Eddie Pope and Tony Sanneh on their roster, the team’s heyday from 1996-2004 makes them the second-best team in MLS history.

We’re excited to see what Acosta, Hamid and Brimbaum can do in the playoffs this year! 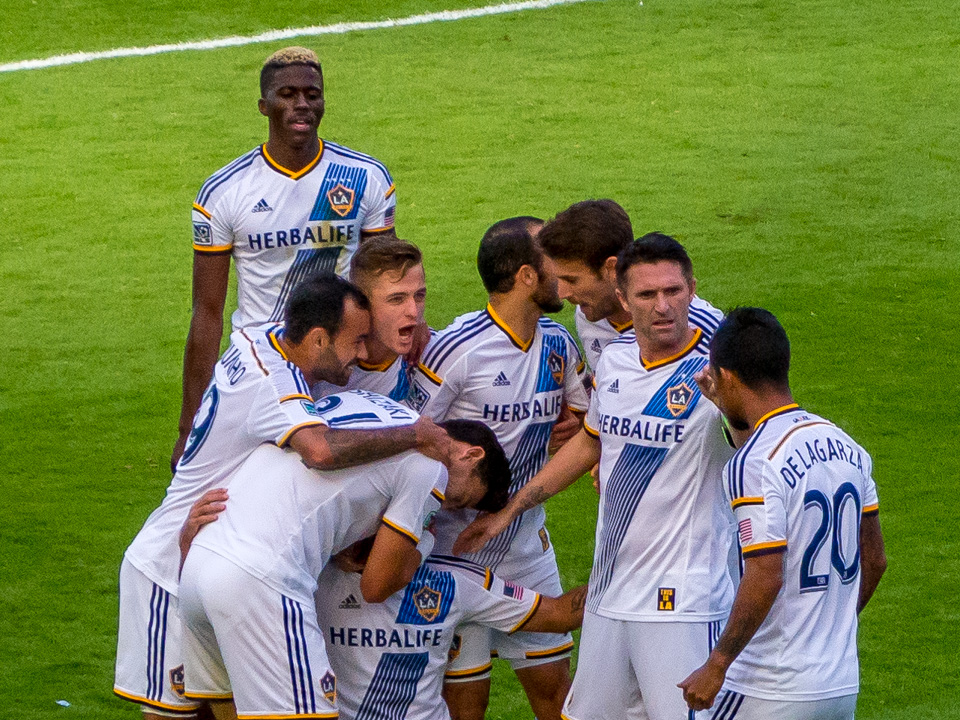 With 5 cups, the LA Galaxy has a history of dominating the MLS season.  Their record-high 85 goals scored in 1998 has never been broken, and their 24-8 record was the best in the league (more info here).

In 2002, Carlos Ruiz lead the team to an MLS Cup victory.  The records the franchise holds are unbroken, and their greatest seasons are the best in MLS history. 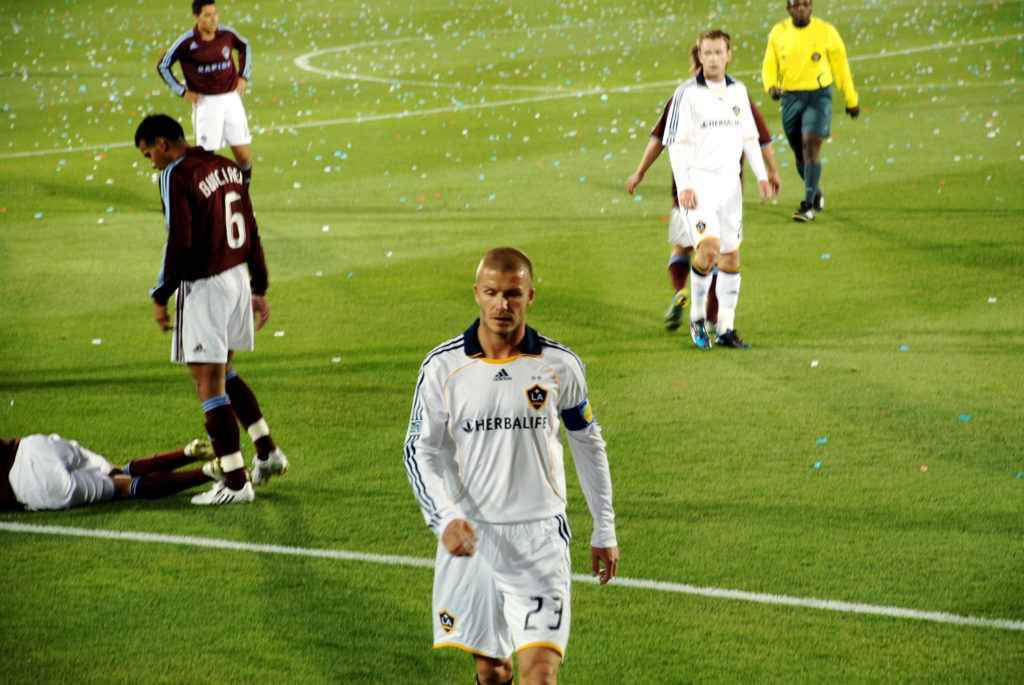 Objectively speaking, the best MLS team has to be the LA Galaxy due to their leading five MLS Cup Championships.  The MLS is still relatively new, though, and there are more teams being added to the league in the coming years – plenty of room for things to be shaken up!

As we saw a decade ago with the Houston Dynamo’s brilliant opening two seasons, new teams in the league can come to the field with an A-game that shakes the season’s foundation.  It’s been an exciting 22 years, and we’re excited for whatever comes next!