As one of the world’s most popular games, it’s no wonder that everyone has something to say about it. This isn’t just a game, it’s a way of life. It’s a form of creativity and inspiration.

The soccer lifestyle is a philosophy that takes years of hard work and talent to master. From the bizarre to the motivational, in this article, we run a list of the best soccer quotes of all time.

“Success isn’t determined by how many times you win, but by how you play the week after you lose.”

Here Pele talks about just how important determination is. In soccer, you need to have fighting spirit to succeed. Anything else isn’t good enough.

“Football is the most important of the less important things in the world.” 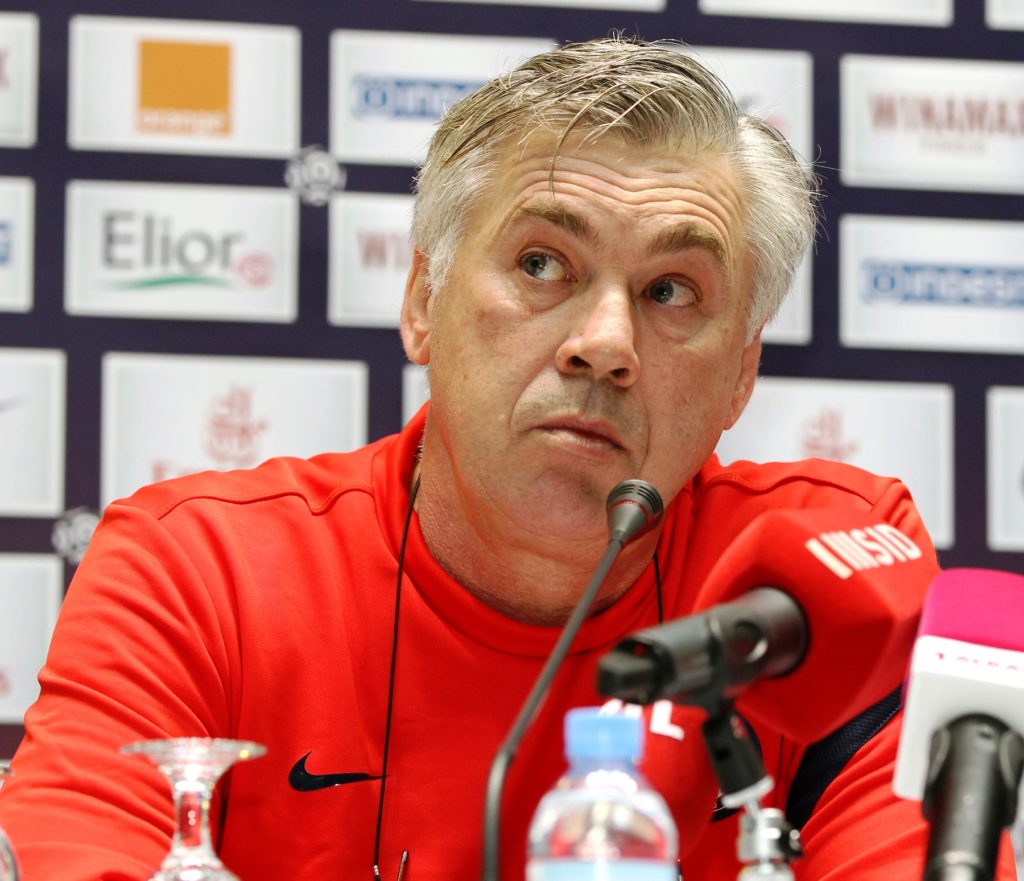 Alright, so sometimes we’re all guilty of taking soccer just a little too seriously! Having said that, with the passion and tension involved there’s no wonder why.

Football is an escape from the reality of the seriousness of life, which Carlo’s referring to here. Obviously, we all know soccer is just a sport but sometimes it’s impossible not to get sucked into the rollercoaster highs and lows this dramatic game provides.

“Football is a simple game. Twenty-two men chase a ball for 90 minutes and at the end, the Germans always win.” 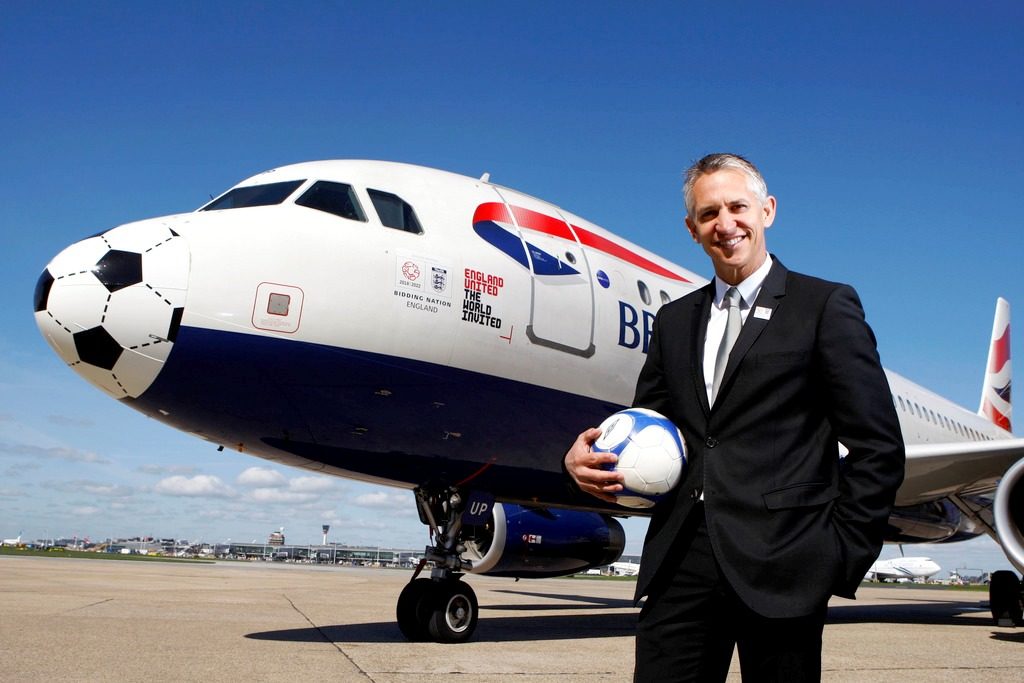 If anyone knows about the frustrations of trying to beat a world class team like Germany, it’s Gary Lineker.

As a man known for his great sense of humor, Gary said this after West Germany defeated his England team in the World Cup of 1990.

“I made mistakes and I paid for them, but the ball doesn’t get stained” 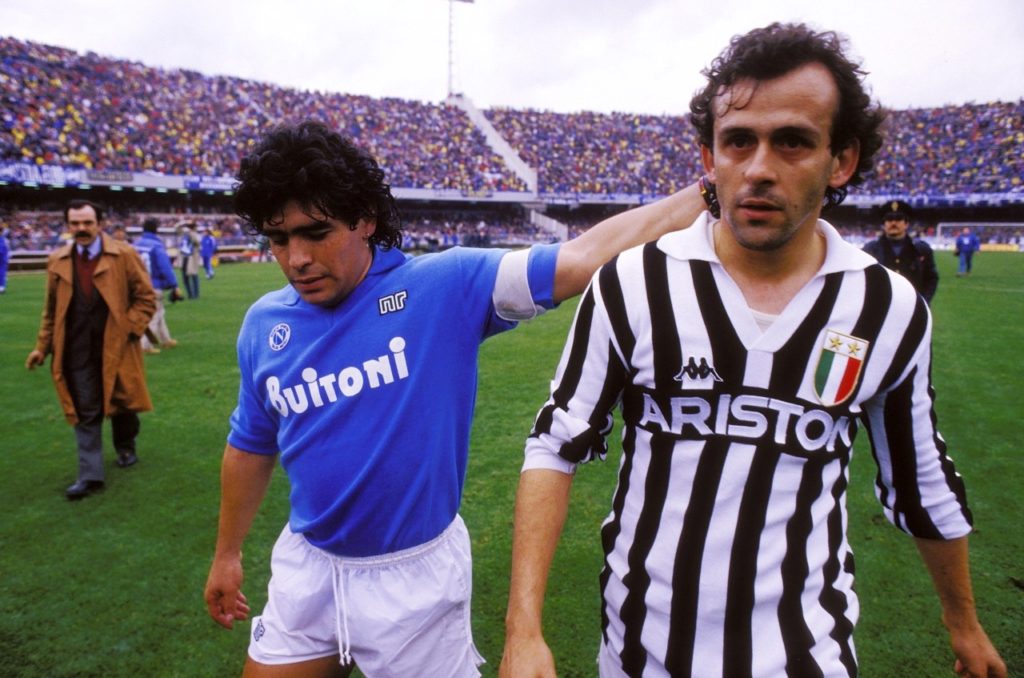 Maradona is many things…one of the greatest players of all time, a controversial figure in football and for many people, a complete genius. Here he delivers one of the best soccer quotes of all time. It’s both revealing and brutally honest…

Of course, he faced problems in his career with bans, failed drug tests and nefarious goals. Despite this, his peak performances on the pitch were truly inspirational and his legend will never be forgotten.

“Dreams are not what you see in your sleep, dreams are things which do not let you sleep” 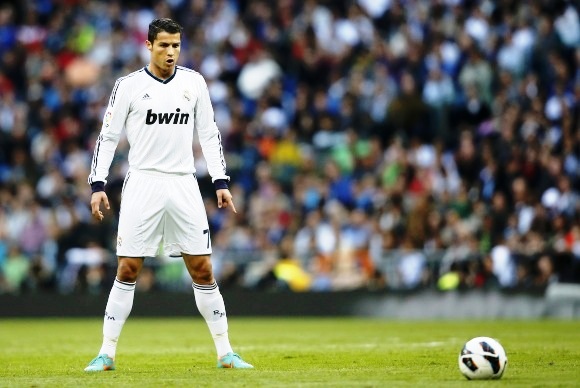 Some famous soccer player quotes just stand out above the crowd. That’s exactly what Ronaldo does here…

As one of the hardest working players in soccer, Ronaldo’s work ethic paid off as he achieved his childhood dreams whilst playing for Real Madrid and being voted the best Portuguese player of all time.

In soccer, determination and commitment pay off big time – talent simply isn’t enough. Here Cristiano Ronaldo gives us a glimpse of his mindset as a truly dedicated professional.

“Soccer is simple, but it is difficult to play simple.” 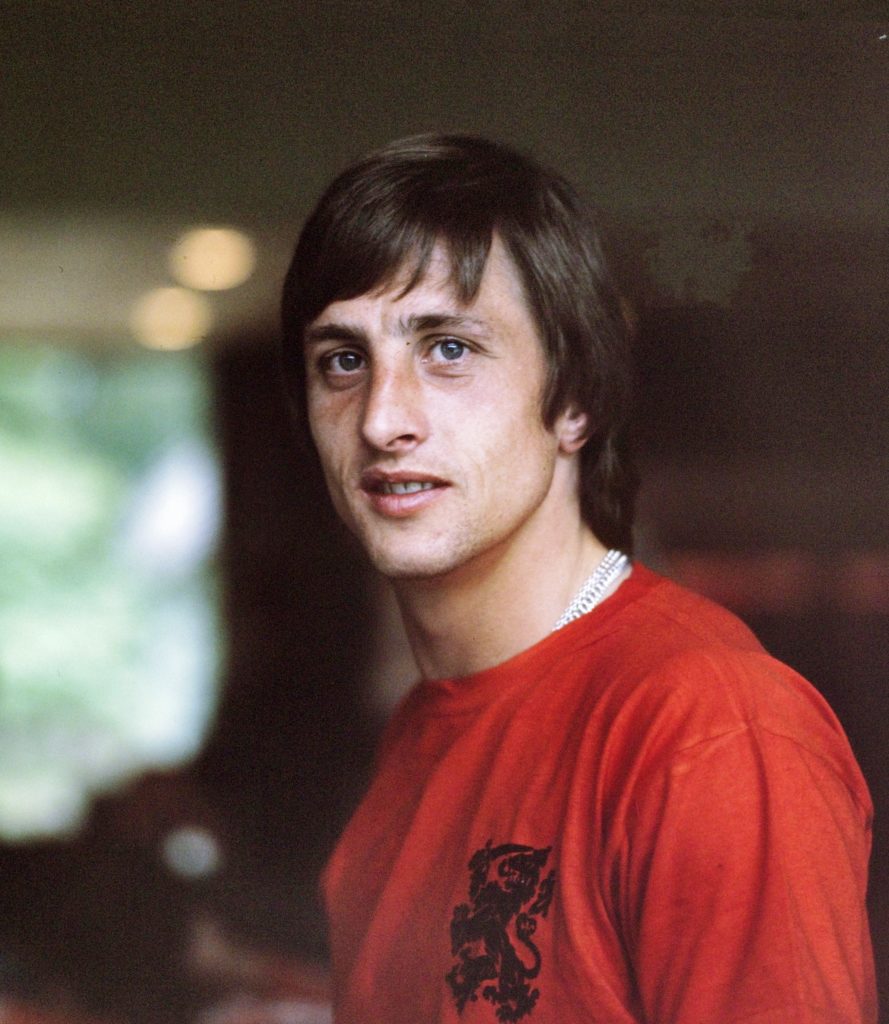 We all know what we have to do to win in soccer but that doesn’t stop it getting complicated. Johan, a player who was at the foundation of Total Football philosophy, is a player that knows just how much skill and mastery is involved in soccer.

There’re so many levels to soccer and that’s exactly what Johan is trying to say. Whilst we know how we win, getting there isn’t so simple.

“There’s nothing I like more than football …except for sex.” 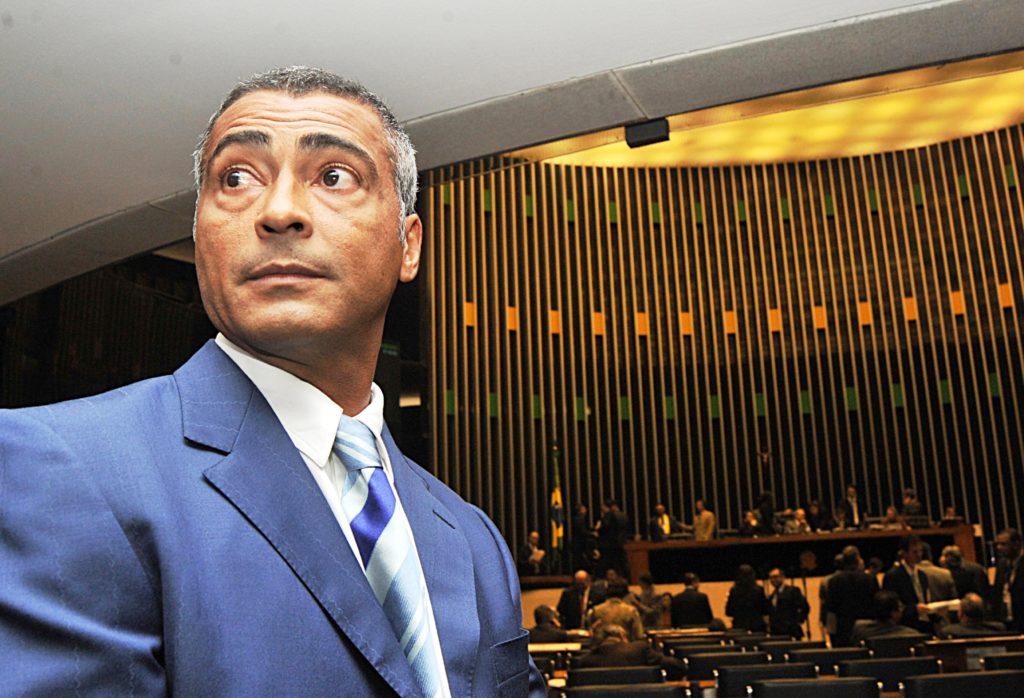 Brazillian great Romario wasn’t just an entertainer on the pitch, his humor is also on target. Getting straight to the point, Romario’s comment shows he was a simple man with simple pleasures! If he wasn’t a soccer player, he might have become a comedian!

Romario’s a man famed for his genius quotes. Other honorary mentions include “The day I was born, God laid eyes on me and said: ‘He’s the man.'” and “Will I become a coach in the future? No way, I’d never be able to put up with someone like me.”

Romario is a man full of charisma and a lethal force on the field during his career, reaching over 1,000 goals and becoming the second highest goalscorer in football of all time. 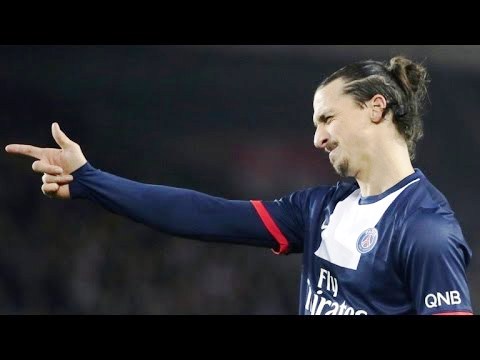 Hands down, this is the best soccer player quote in terms of humor. Zlatan, a man known for his ego and delivering results on the pitch, he also delivers a brutal blow for Ronaldo here. Whilst Ronaldo is still an outstanding player, his talent is often overshadowed by Messi who has repeatedly been voted as a better player.

Only Zlatan could publicly state such a controversial quote!

Barcelona and Madrid fans are fierce rivals so it’s no wonder that the debate of Ronaldo vs Messi is a sensitive subject. It’s a famous rivalry that shows no sign of stopping. Despite being a couple of years younger, Messi still has more Ballon d’Or awards than his Portuguese counterpart.

However, we’re still lucky to see two of the best players of all time in one generation.

That’s a rarity that most people will not have the pleasure of seeing. It’s a sign that soccer’s quality in the game is at an all-time high and is continuously reaching incredible heights.

With Ronaldo and Messi on the field together, along with both team’s having a whole host of unbelievably talented soccer players, the El Classico has never been so entertaining.

Inspiring and motivational, we love the quotes above. Each one gives you a taste of the melting pot of cultures, personalities, and egos that make the beautiful game so entertaining to watch.

What would make your list of the best soccer quotes of all time? Drop us a comment below!