Soccer isn’t just about performance you know? From luminous cleats to the world’s jazziest soccer shirts, style on the pitch has always been a fun conversation starter. In today’s article, we’ll take a look at some of the best soccer haircuts the beautiful game has seen and believe us, you do not want to miss this….

It was the World Cup in 2002 when the original Ronaldo emerged with this beauty. Did he walk out of the barbers halfway through? Was it an April Fools prank that went too far? Is it a performance enhancing cut for better aerodynamics? These are some of the unanswered questions we often ponder.

Ronaldo actually won the World Cup that year with Brazil, beating Germany in the final, so we can’t knock him too much. If you’re a striker with a goal drought, perhaps consider the unfinished buzz cut to get you back on track! 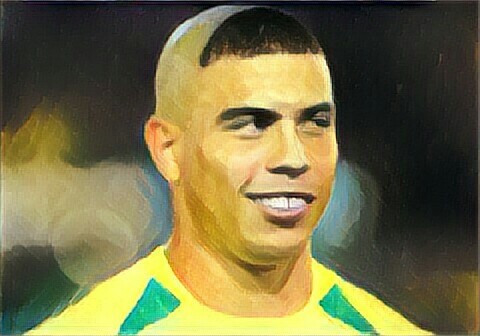 This wouldn’t be a best (or worst) soccer haircuts article without mentioning the hairstyle legend himself, Carlos Valderrama. Like a man who loves Sideshow Bob a little too much, the Colombian star sported a haircut that most of us could only aspire to get away with!

Valderrama pulled it off with style at the time, although we do look back and wonder what was under the giant mound of curly hair. 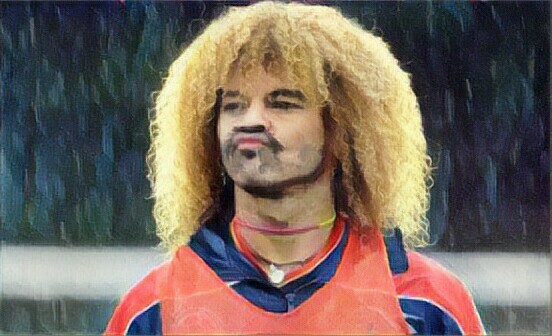 As one of the most stylish men in soccer, Andrea Pirlo is leading the race for the best European soccer haircut. The Italian playmaker has always had a reputation for creativity, not just for soccer but also for fashion.

With hipster haircuts and freekicks that terrified goalkeepers around the world, he’s one of the coolest men in soccer. He’s even famed for sporting his ‘no Pirlo, no party’ t shirt. He’s a man with personality, style, and incredible skills. 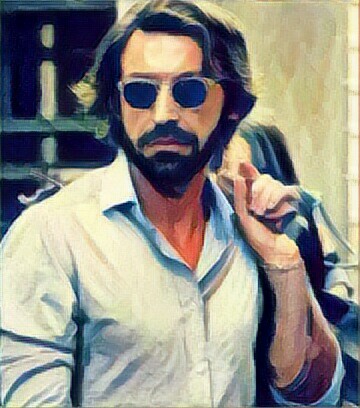 David Beckham is a worldwide celebrity, becoming as famous for his antics off the pitch as well as on. He’s a man famed for his style, with H&M even sponsoring him to launch a personalized clothing line. Whilst we could write a whole article on his haircuts alone, one of his most famous was his soccer mohawk haircut.

When Ronaldo was showcasing the unfinished buzz cut, David Beckham arrived in Japan in 2002 with this rebellious Mohawk. Japanese fans went crazy about the cut, with people across the nation imitating the hairstyle. It was a soccer boy haircut that proved incredibly influential that year.

Unfortunately, David Beckham revealed later that Manchester United legend Alex Ferguson, renowned for being tough with players, forced him to shave the mohawk off in Wembley Stadium’s toilets before a match! 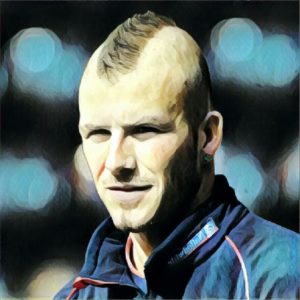 Jason’s infamous haircut had comedy duo Skinner and Baddiel chanting ‘he’s got a pineapple on his head’ on national TV. Resembling the tropical tree, this may have been the highlight of his career as a striker for English side Charlton Athletic.

Unfortunately, the pineapple jokes actually became so prolific that his performances dipped, facing a goal drought that would be frustrating for any ambitious striker. 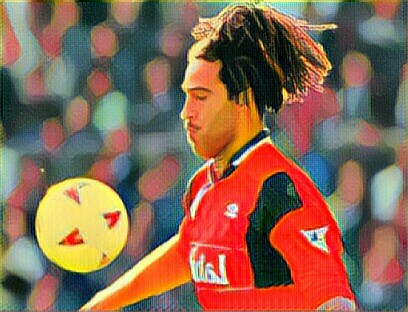 As a man famed for his role as a Real Madrid Galactico, Luis Figo was guilty of a shocking haircut that would leave any self-respecting barber bemused.

In an early interview whilst playing for Benfica in 1991, he looks a little unrecognizable compared to his TV appearances these days. However, even after all these years, it’s still hard to live such a radical haircut down! 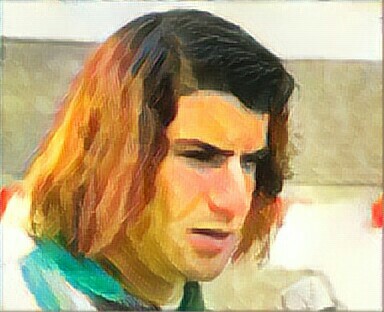 Of course, not everyone made the shortlist, and this is our favorite moment that didn’t make the cut (no pun intended!)

Some accused him of being a Prima Donna after this incident in which Cristiano Ronaldo, one of the world’s best players, changed his haircut at halftime. Equipped with a comb, gel and just a few minutes in the changing rooms, he simply wasn’t happy with his spikes! 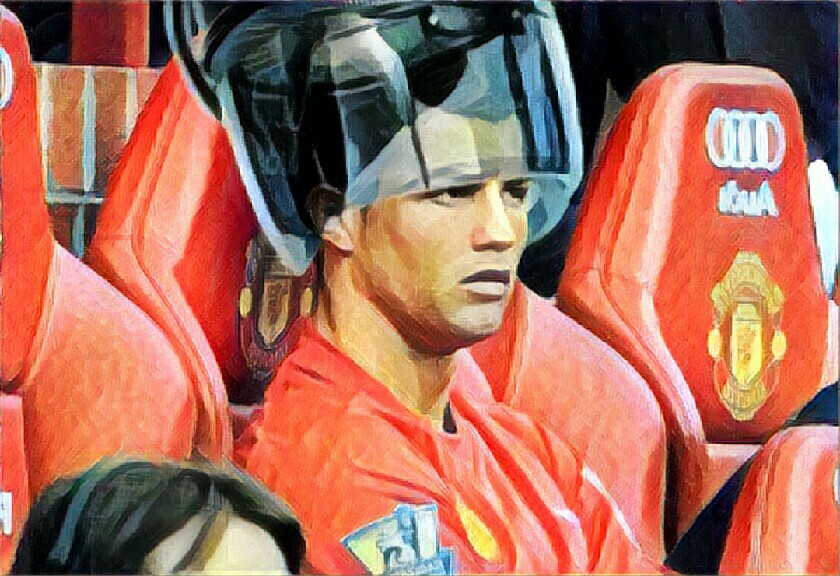 So now you know some of the best soccer haircuts of the 90s and early 2000s. Cool, funky and an expression of creativity, the melting pot of culture brought to soccer has transitioned to style and fashion on the field.

These are haircuts with a reputation that lives on just as long as the legendary status of most of these players. Whilst we wouldn’t recommend most of these cuts, they’re always worth a try if you fancy a laugh. Or want to be laughed at!

Have we missed any off? Get in touch and let us know your favorite soccer player haircut!